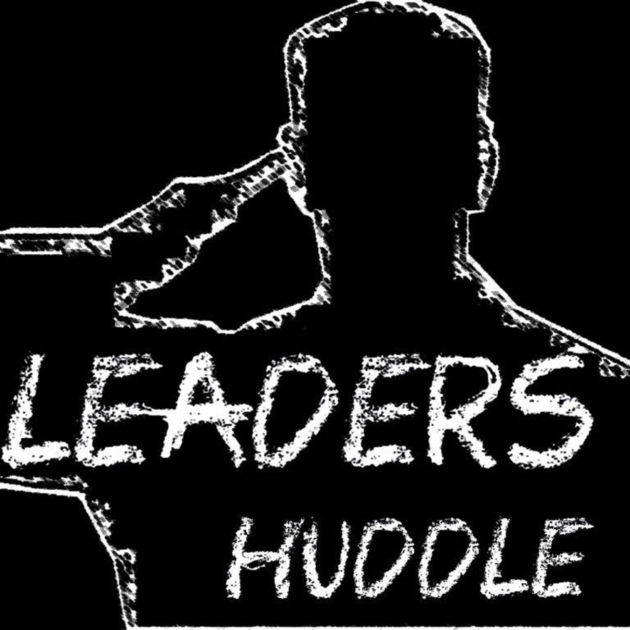 The Leaders Huddle podcast is provided by the US Army’s snappily-titled Center for the Advancement of Leader Development and Organisational Learning. Unsurprisingly, it goes it its short name, CALDOL. Its target audience is platoon to company commanders – so the ranks of Lt to Capt in the US Army, but Lt to Maj in the UK system. However, its wider than that and is a good listen irrespective of your rank.

The Leaders Huddle podcast is updated twice a month. It has some real gems, each about 40 minutes, including:

Find it here on iTunes