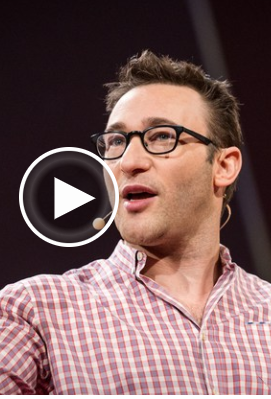 Join over 5,000 subscribers
Improve My Leadership!