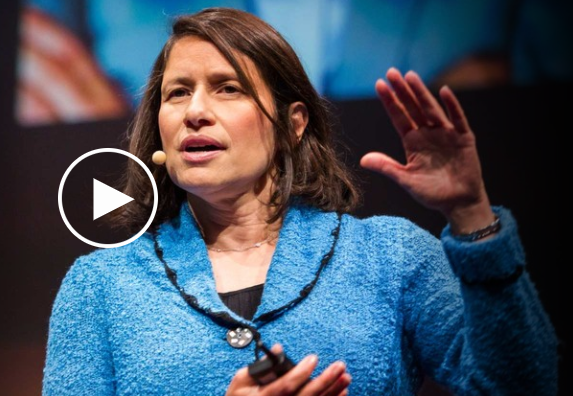 Roselinde Torres. What it Takes to be a Great Leader.

In this 10 min video Rosalinde suggests that 21st Century leadership is referenced by three questions:

Where are you looking to anticipate change in your organisations life? And if you are looking, are you willing to make a decision to overcome the problems that the change causes? Although she doesn’t say it, she’s talking about having a vision that’s focused not on where you need to be now, but where you need to be in the future. And that’s difficult.

Think about your network and make sure it has diverse views. From a military perspective, do you encourage thinking in your team, and do you build a wide enough network of advisors in your team?

Are you courageous enough to leave behind what you were successful at before, or do you keep doing the same thing you’ve always been doing? How must you change as a leader and how much does your team need to change?

Thanks to The Leadership Institute for bringing this video to our attention.