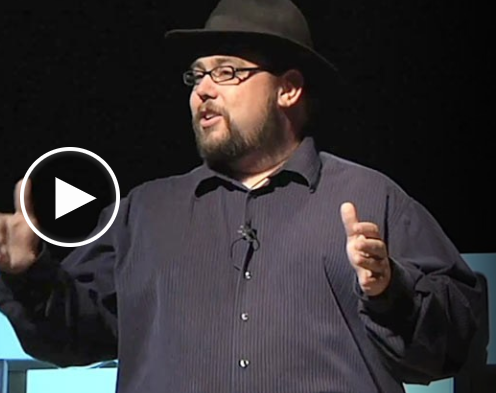 A short video that asks whether you are having a small effect on peoples’ lives without even knowing it. Leaders can have these positive and negative effects, often without being aware that they are doing it. As Patton, said, you are always on parade. Not only does this mean you are always an example and role model, but your followers will always be influenced by what you do. No matter how small.